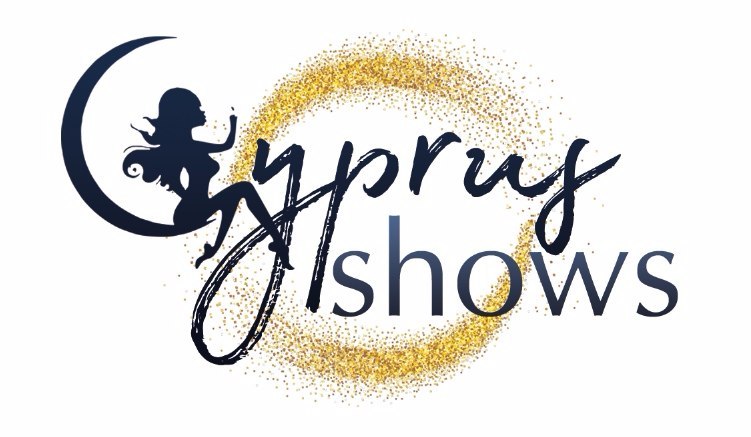 Immerse yourself in the fantastic world of Steampunk, simulating an alternative scenario for the development of mankind, where not electronic technologies rule, but the best achievements of mechanics. Perfect steam engines, intricate mechanical devices, powerful engines ... You can also see and feel all the power and greatness of Tesla's emitter, deal with the complex mechanisms of Goldberg, blow up the airship with a laser and shoot from the Stimblaster.

In the program: Props in the style of Steampunk The work of 2 professional presenters Cryo tricks with liquid nitrogen (temperature - 195 ° C) Shooting with a cryoblaster (cannon firing cold smoke up to 8 m long) Tesla show Launching giant smoke rings Demonstration of complex mechanical devices Nitrogen explosion, during which a column of smoke rises several meters high Lighting design Smoke effects Thematic music that creates the effect of immersion in another reality